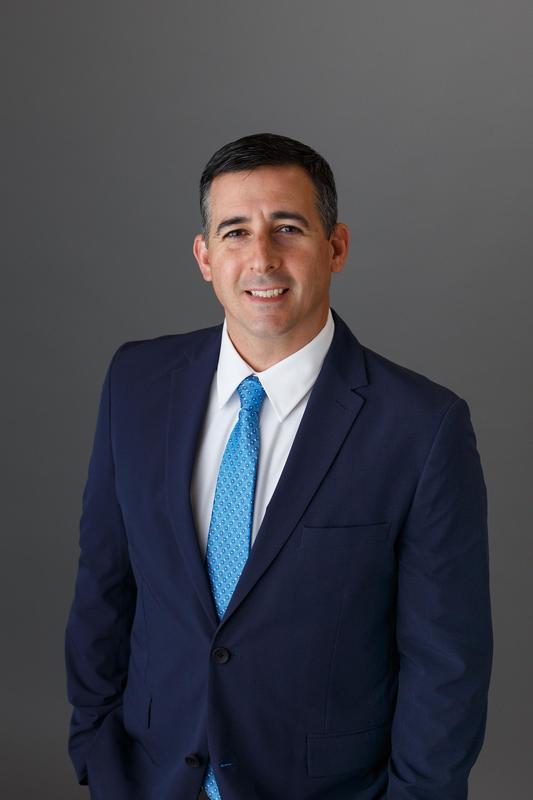 MSI Principal, Mario Ramos, is set to receive one of the highest honors a student-athlete can receive. Rice University Athletics recently announced Ramos as a member of its 2021 Rice Athletics Hall of Fame class.

After an impressive high school career for the Pflugerville Panthers, Ramos went on to play for NCAA baseball powerhouse Rice University. The Owls were one of the more dominant teams of the 1990s, and Ramos was one of the nation’s most impactful pitchers in the nation during his career from 1997-99, guiding Rice to the College World Series in 1997 and 1999.

In his 1999 campaign, Ramos went 13-2 on the mound with 2.74 ERA. He was a perfect 6-0 in Western Athletic Conference play and a minuscule 1.99 ERA. Rice won 59 games, which remains the most wins in a season in school history. He set Rice single-season records for innings pitched with 153.1 and strikeouts, fanning 146 batters.

Ramos also performed well in the classroom in college; paired with his stellar junior season, he was honored as a CoSIDA Academic All-America Third Team member.

In 1999, the Oakland Athletics selected Ramos in the sixth round of the MLB Draft. He reached the majors with the Texas Rangers in 2003-04, registering one win.

After his baseball career ended in 2007, Ramos returned home in 2008 to passionately serve students as a special education and mathematics teacher at PHS. He also spent two years at Connally High School as an instructional coach and one as an administrative intern at Murchison Elementary during the 2013-14 school year. He then served as an assistant principal at Spring Hill Elementary, Riojas Elementary and Cele Middle School. Ramos recently accepted a principal position in Taylor ISD.

Ramos will be inducted into the Rice Athletics Hall of Fame along with 10 other Rice University legends on Friday, Oct. 1, during a ceremony at The Westin Houston Medical Center. The class will also be honored during the Rice-Southern Miss football game the next day.